We carry out topographical surveys utilizing the most up to date methods based on the system of a fixed point with coordinates according to (EGSA '87).

The modern environment demands that every last square meter has to be accounted for and taxed and every homeowner is obliged to put together a complete, detailed and comprehensive topographical map for every home and piece of real-estate that they own. It is to be used in all situations such as property sale, illegal building legalization, building permits and land registry. It is only in this way that the full value of the property can used to it’s maximum potential.

What is a Topographical Map?

A Topographical map or survey, as it is usually called, is not just a simple sketch which accompanies a government document or a contract.

It is, instead, a complete study of the area which notes down the total size, dimensions and any buildings that may be found there.

Other services that can be covered by a topographical map.

When is it required?

The most powerful and compact GNSS receiver, the Leica GS14 comes with integrated UHF modem and mobile communication for all measuring tasks. The Leica GS14 is easy to use and with leading GNSS Real Time Kinematic it meets the maximum standards for measuring technology. 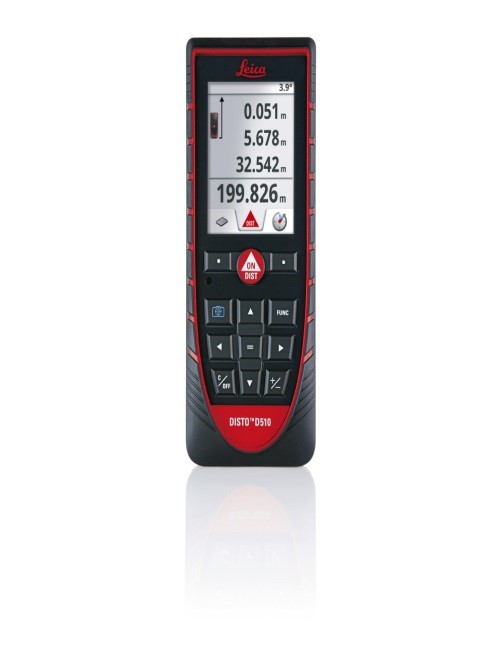 Exact internal impressions with a handy, versatile tool! This small and easy-to-use laser distance meter incorporates technologies that allow it to accurately measure and have a polymorphic support for greater flexibility in "difficult" points such as angular measurements.

Topography at the next level.. AEROSURVEY

Aerosurveys are carried out using drones, which utilize a gyroscopic gimbal mounted camera.

The flight can be controlled either by a pilot or be automated using a computer system.

All images are in High Definition at 36Mp and videos are in 4K. 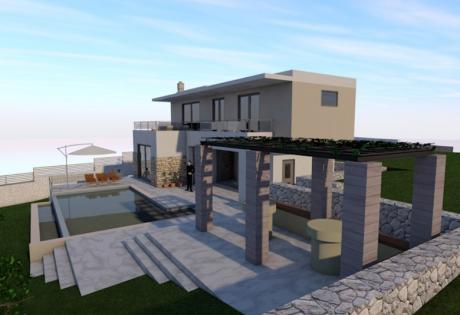 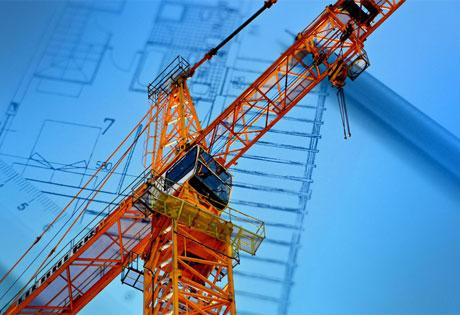